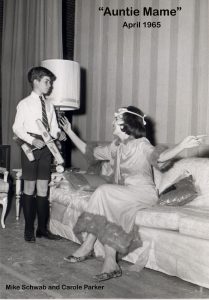 At the Gilbert Auditorium

Based on the 1955 bestselling novel, Auntie Mame: An Irreverent Escapade, Auntie Mame tells the story of Patrick Dennis and his best friend in the world, his Auntie Mame. In October of 1928, the newly orphaned Patrick is sent from Chicago to live with his Auntie Mame in New York City. Only 10 years old, Patrick finds himself in the zany world of Mame Dennis, an eccentric socialite determined to live life to the fullest. From a progressive “clothing discouraged” school to mastering a perfect gin martini, Patrick soon adapts to Auntie Mame’s antics, much to the dismay of his trustee, Dwight Babcock, a humorless man dedicated to conservative principles – the opposite of what Auntie Mame represents. Patrick is taken away and the stock market crashes, leaving Mame scrambling to survive, whether as an actress, an operator, or a department store saleswoman. Throw in a Southern gentleman (Beauregard Jackson Pickett Burnside), an actress pretending to be English (Vera Charles), and a sheltered secretary finally learning to live (Agnes Gooch), and Auntie Mame’s world is anything but dull. Through all of her adventures, Mame’s true loyalty lies with Patrick and his with her – and together, they remind everyone that “Life is a banquet, and most poor sons-of-bitches are starving to death!” From play, to film, to Broadway musical, Auntie Mame is a madcap joyride for audiences of all ages. 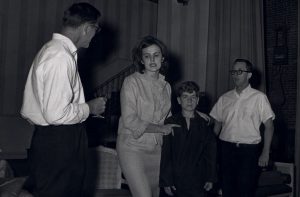 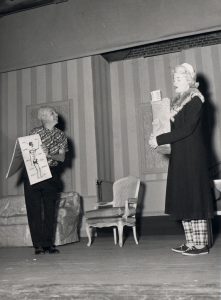 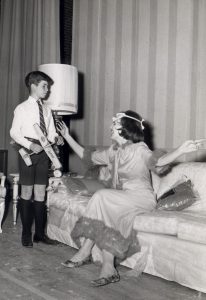 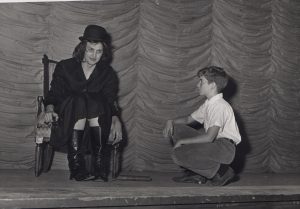 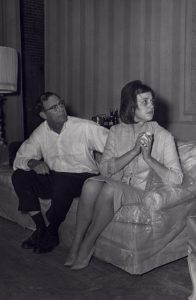 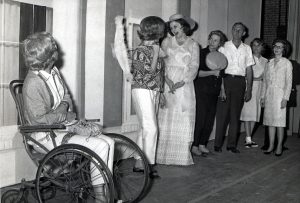 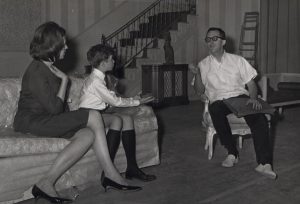 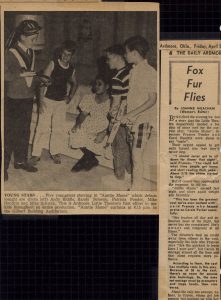 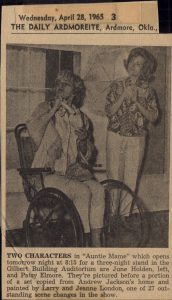 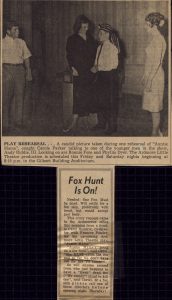 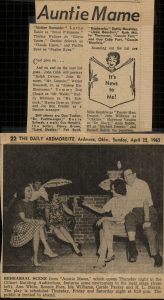 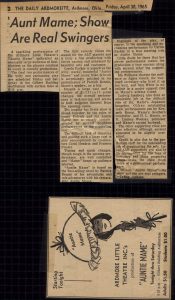 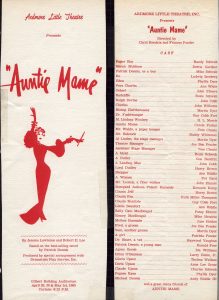 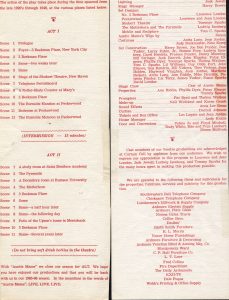